The Top HVAC Trends to Watch for in 2019 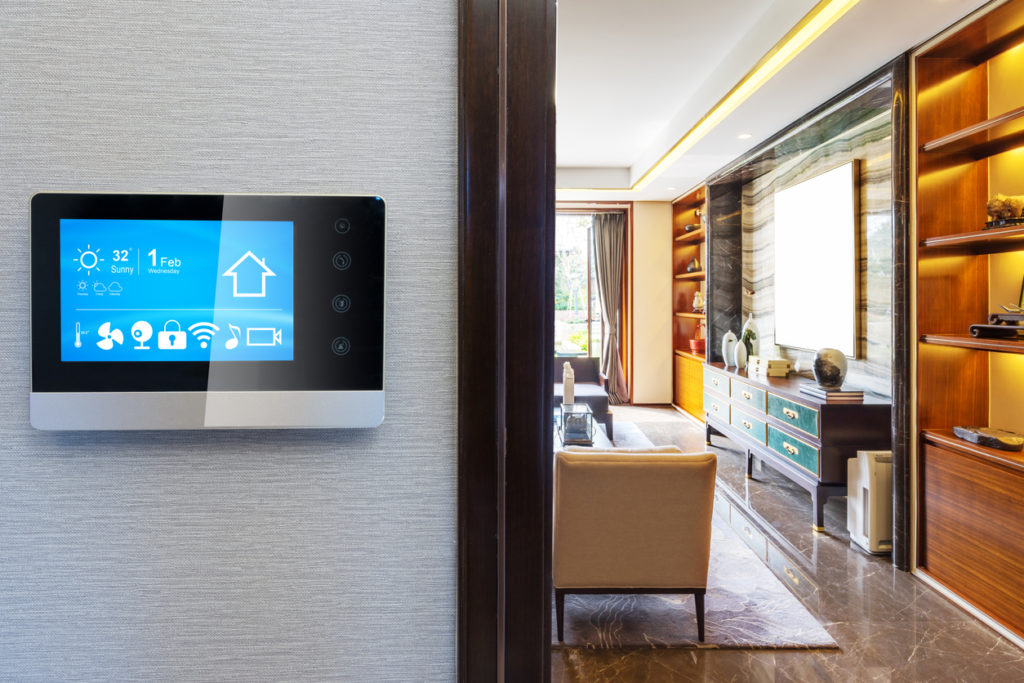 It’s interesting: people often are most aware of trends and changes in technologies they actively engage with. From year to year, we know what’s different about the systems we use most often – our phones, our software products, our cars.

But we don’t pay the same level of attention to the rate of change within the technologies we use more passively.  From one year to the next, air conditioning and heat continue to provide home comfort. We might get maintenance or install a new system, but overall, not too much changes. Right?

Well, you might be surprised – technological advancements aren’t confined to the newest iPhone model. Infrastructural systems are being upgraded, too. And the advancements in heating and air are arguably more impactful than new phone features (yes, even “portrait mode”).

As we head into 2019, here are the top three HVAC trends to keep an eye on.

Smart home technology is blowing up. That won’t stop in 2019, as smart thermostats continue to gain prevalence.

We’ve discussed smart home HVAC technology before; it’s a field that’s been pushed along by several significant newcomers to the industry, like nest, Lyric, and Côr. But 2019 may be the year that established companies make big strides in the space.

Honeywell, for example, has just released a smart thermostat called the Resideo T9. The company has produced smart models previously, but the new system includes a room sensor designed to detect humidity, temperature, and motion, allowing for more customized and automated control over indoor environments. Plus, it’s equipped for easy integration with Google Home and Alexa.

While those capabilities aren’t new in the space, they do represent a big step forward for an established company that’s well known for its quality. It’s proof that 2019 will see the continuation of this major HVAC trend.

Smart thermostats represent what’s probably the most well-known advancement in the HVAC space (at least by consumers). But just as impactful are changes to the underlying technologies that facilitate HVAC system function – like new types of refrigerant.

Without refrigerant, air conditioning wouldn’t be possible. Refrigerant is the compound that absorbs heat from the environment, reducing the temperature of air that’s passed over it. Traditionally, though, creating an effective refrigerant compound hasn’t been possible without using environmentally-hazardous components, like chlorofluorocarbons (CFCs) and hydrochlorofluorocarbons. Both of these have been shown to contribute to ozone layer damage and exacerbate the greenhouse effect.

The most recent standard refrigerant has been R410A, which has no CFCs but has still been shown to cause environmental damage.

However, progress is being made toward refrigerants that are both effective and environmentally safe. Carrier recently announced a planned transition to R-454B, a compound that should reduce carbon dioxide emissions by 78% while improving energy efficiency. Expect other brands to follow suit as the science continues to progress in 2019.

Overall, this should be a good thing. But from a consumer perspective, it will also mean that the cost of previous refrigerants will rise as they’re phased out of production. So, as you consider new systems this year, take future-proofing into account.

Inverters are used to control the speed of air conditioner compressor motors so as to continuously regulate temperature. New technology enables a variable-frequency for greater degrees of control. Essentially, that means that your AC unit can be used at more incremental levels (as opposed to going at full blast).

The long-term result is substantial energy savings, as capacity is adjusted to what’s needed.

Currently, inverter technology is most prevalent in higher-end models. But in 2019 (and beyond), it will likely begin to make its way into standard models, too – saving residents money on their electric bills in the process.

Technological advancements are changing heating and air systems for the better, and many residents will reap the benefits of those changes in 2019.

Are your systems ready for the new year? If you’re not sure, get in touch with us.

At Rod Miller, we’re on the cutting-edge of HVAC trends. Our expert technicians can help you put new technology to use to improve the comfort of your home – and ensure that your existing systems are performing optimally through our cost-efficient service agreements.

To learn how we can help your heating and air systems in 2019, give us a call today.